Electronic vari-speed system with inverter infinitely variable spindle speeds can be instantly set from 50 to 4000 RPM while the spindle is running. The actual RPM is viewed in an easy to read digital display enclosed in the speed control unit. 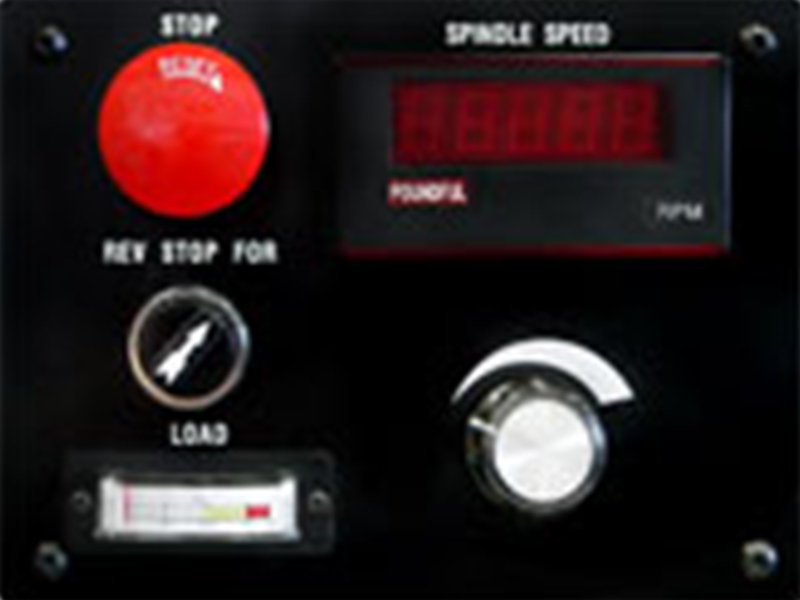 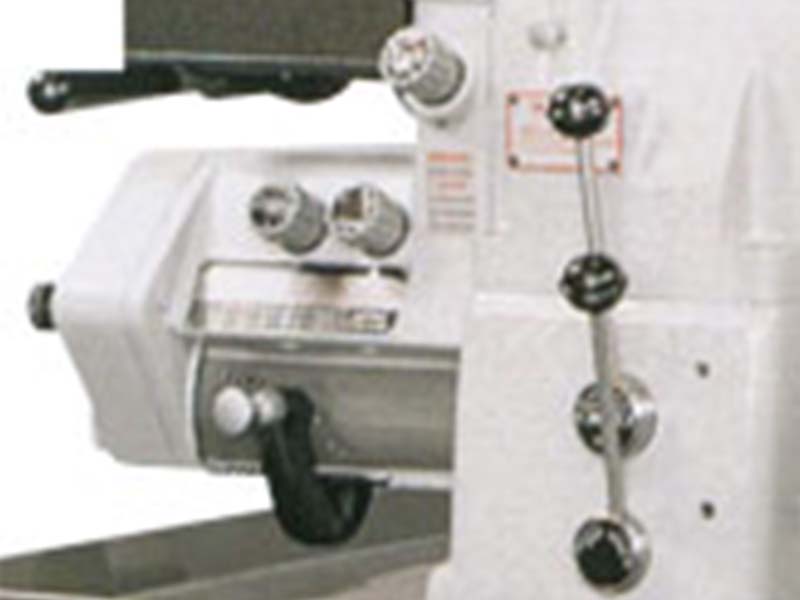 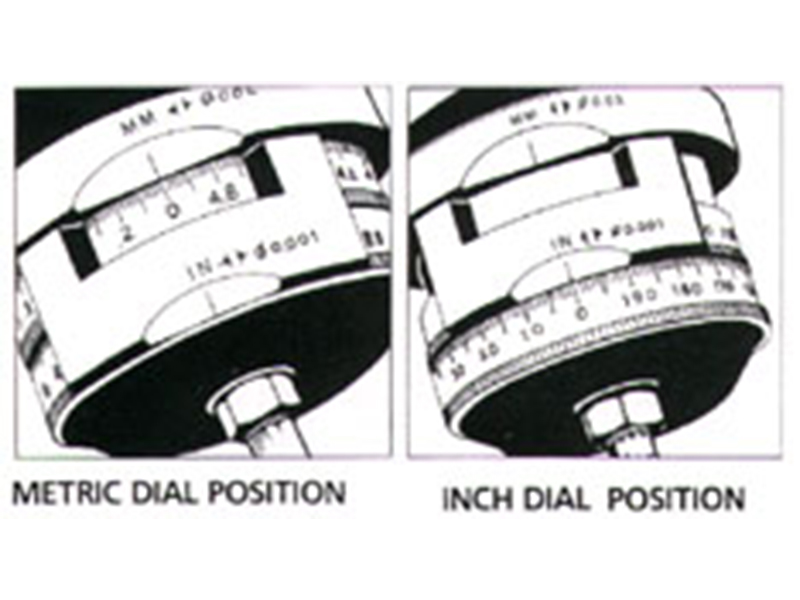